Of all the variety of animal-based products that provide food for people, meat ranks first, given its high content of nutrients, protein, fat, vitamins and mineral salts, and also high digestibility. Another aspect that contributes significantly to the popularity of this kind of food is the suitability of meat and meat products to preserve.

With modern equipment and state-of-the-art technologies, the food industry and, in particular, the meat industry has seen a significant development, which contributes to the achievement of high-quality products. n this way, chicken becomes a value-added food product, which, besides the high-quality nutritional composition, also contains substances that are beneficial to human health.

The two most important quality characteristics for poultry are related to its appearance and its texture. The aspect is essential both for the initial selection of the consumer and for the satisfaction level of the final product. The texture is the most important sensory property that affects the final quality evaluation. 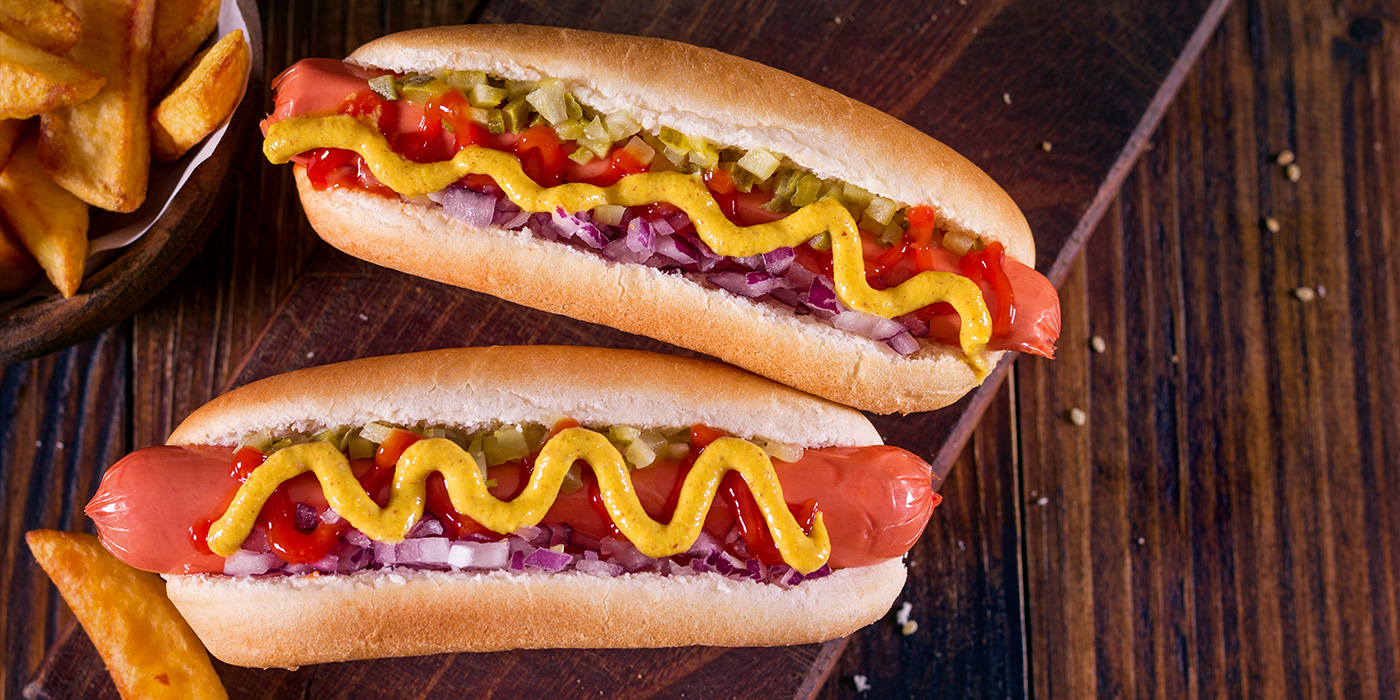 Mechanically deboned meat, as well as the first mechanical meat deboning techniques, became popular in the 1950s, when several types of tools were developed in order to remove meat and connective tissues from animal carcasses, to minimise the amount of waste and the waste of some significant amounts of nutrients. MDM meat production and consumption has grown heavily in the countries where industrial agriculture suffered from insufficient productivity, as it had to supply massive quantities of meat. These were regularly requested, in huge amounts, for very widespread consumption. Thus, in the 1960s, tools and machines that automated this process were created,  and so the productivity was positively influencd. This development has given companies the opportunity to use a larger amount of meat, to reduce losses and also to create new products in order to satisfy the need of a growing market. From hot dogs, burgers and mortadella, both mechanically separated meats and minced meat are now in great demand, as they represent the raw material for some of the most popular dishes.